These days, we most often find the absolute high-end graphics card in the limelight when it comes to media coverage and general hype. However, these p ... READ MORE

Not too long ago, Intel released its latest processor series from their Core X family. ASRock has been kind enough to lend us the i9-10900X along with ... READ MORE

Synology has sent its DS620slim NAS by for testing. It’s aimed at those of us who desire a storage device with a smaller footprint, but that still o ... READ MORE

Back in 2018, my colleague, Michael, reviewed a gaming chair from German noblechairs, which received a fine score and a couple a fine remarks as well. ... READ MORE

Yet another MSI X570 motherboard has arrived here at Tweak, and this time around we’ll be taking a look at the MSI MEG X570 Unify ATX motherboard. ... READ MORE 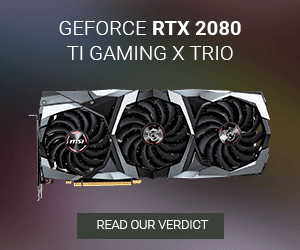 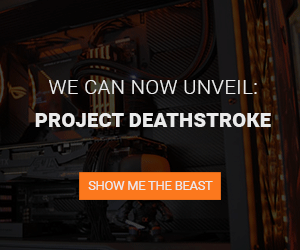